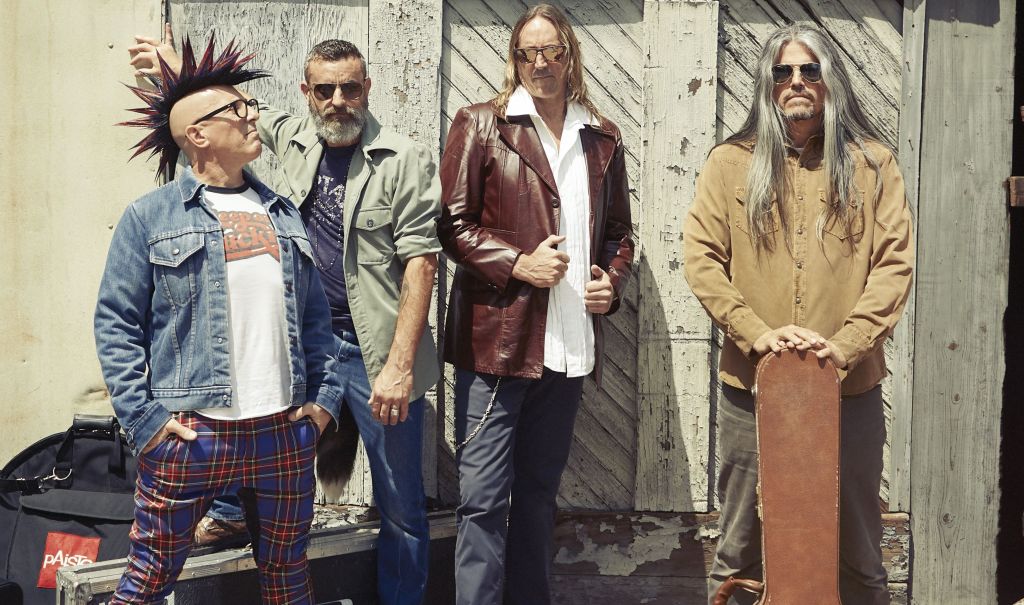 Thirty years after releasing their first EP, the Los Angeles metal band Tool remains hermetically sealed in its own bubble, detached from the music industry, current trends and the mainstream.

It was the big takeaway from the band’s fiery concert Sunday night at Target Center in front of a near-full crowd. The four members of the group – aged between 50 and 60 – are perfectly content to write, record and perform music as they please.

That said, Sunday’s show stuck to a standard in that it served to promote “Fear Inoculum,” Tool’s latest album. (It hit stores in August 2019, and the band hit the road for shows later this year and early 2020. The current leg was originally scheduled for Spring 2020, but Tool canceled those dates. due to the pandemic.)

Tool began writing “Fear Inoculum” ten years ago and has worked on it in spurts over the years. On Sunday, they played almost the entire album – a dense collection of seven long songs that span nearly 80 minutes – devoting more than half the gig to new material. Or at least most of it was new, as Tool started playing two of the songs, “Descending” and “Chocolate Chip Trip”, live long before their official release. Local fans heard both tracks during Tool’s June 2017 show at the Xcel Energy Center.

As usual, lead singer Maynard James Keenan spent the evening hiding in the shadows on two platforms at the back of the stage behind drummer Danny Carey. Guitarist Adam Jones and bassist Justin Chancellor stood out front, but focused on their instruments rather than the crowd. The main non-musical entertainment came from a series of trippy, personalized movies shown on a big screen behind the band.

This focus on music and visual spectacle, rather than onstage personalities, echoes many ’70s progressive rock bands. And Tool’s complex songs draw a lot of inspiration from acts like King Crimson and Pink. Floyd, but add a much darker, sometimes nihilistic vibe. While there are flashes of twisted wit in Tool’s music, they’re far from a feel-good band.

Still, the crowd gave Tool their full attention, which was an easy feat considering the band didn’t demand any audio or visual recording of the gig, meaning fans’ cellphones stayed in their pockets. Masks weren’t necessary, but beards were apparently part of the mostly male audience, ranging from giddy teenagers to grizzled Gen Xers.

Tool expertly weaved the new songs — including “Fear Inoculum” with its seemingly prescient lyrics “Immunity, long overdue / Contagion, I exhale you” — with older material throughout the more than two hour show. Given the band’s laid-back creative pace of releasing just five albums over three decades, it wouldn’t be surprising if that was it for the guys when it came to new songs. But with Tool, it’s hard to predict the future, which is supposed to be exactly the point.