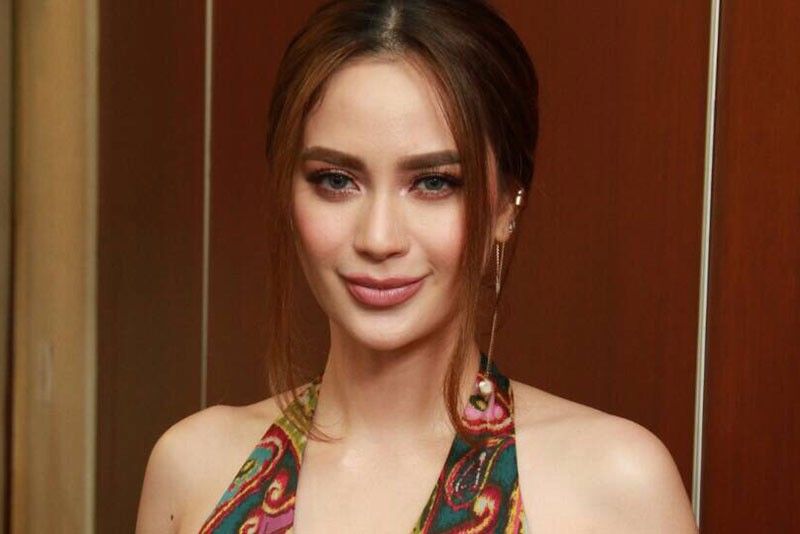 MANILA, Philippines — Actress and musician Arci Muñoz is the cover girl for the March issue of Now Magazine, a publication based in Los Angeles, California.

The magazine teased its upcoming “Femme Fatale” feature on Arci, sharing that the star graces the Women of Influence issue, just in time for Women’s Month.

The magazine said on its website: “A woman who can do anything, Arci is an air force sergeant, rock and roll princess, actress, model and singer. Learn more about her and her amazing journey in March.”

The actress obviously can’t contain her excitement over the new feat, taking the news to her Instagram page.

“If not now when?! Waaahh,” Muñoz shared on Instagram, revealing the magazine cover photo.

Arci also pointed out that she specifically asked Now Magazine about her Los Angeles filming location, claiming it was the same location where K-Pop supergroup BTS filmed the music video for their track “On.” Arci has always spoken about her love for the K-pop boy group.

“Thank you so much for this feature and for accepting my request to shoot on the #bts ON MV site,” she joked in her caption.

On the cover, Arci was styled by Joel Sebastian in a cream beige top, topped with a plunging black blazer and paired with baggy jeans with cool flower and Chinese character embroidery.

Her other layouts saw her captured in black and white, where she donned a different black blazer, sexy fitted leggings and boots.

“Empowered women, women empowerment,” she wrote in the caption of another post. “Here are the strong women, may we know them, may we be with them. May we lift them up,” she added.

Last month, Munoz also marked a different milestone when she took ownership of the runway and performed at New York Fashion Week (NYFW).

She was part of the lineup for the Uplive x Hekka event, which marked the collaboration between the social media platform and the online marketplace.