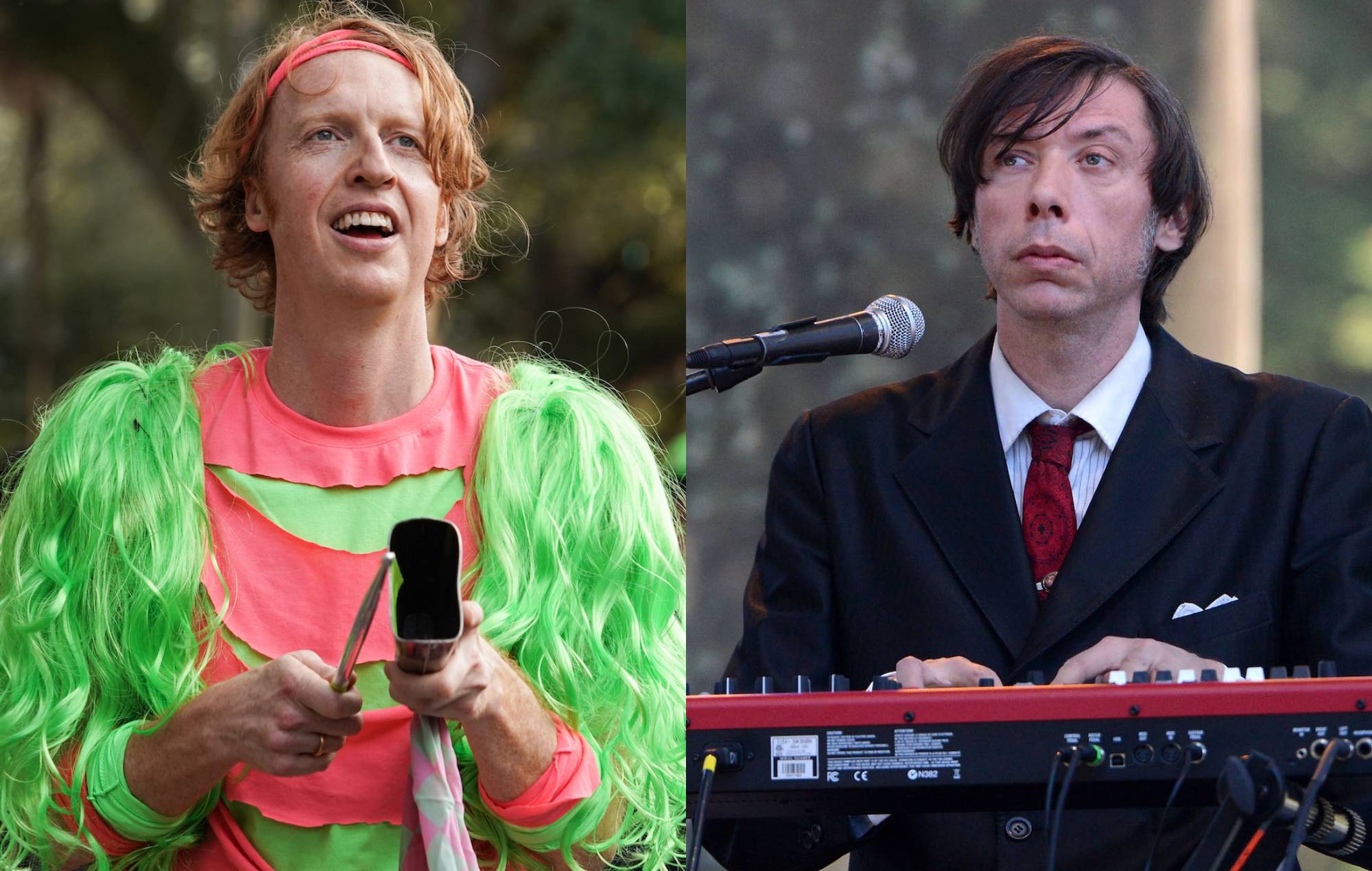 The news comes after Dallas Good, the band’s founder, died aged 48 “of natural causes while under a doctor’s care for coronary heart disease” this week.

The band’s latest single, “Message To Belial”, was released last month and produced by Parry.

The multi-instrumentalist has now confirmed that he has produced a brand new and final album by The Sadies, due out this spring.

Taking to Instagram, Parry paid tribute to “one of my dearest friends in the whole universe” and confirmed the album is on the way.

“A utterly unique soul without parallel, a timeless musical powerhouse, a style icon, an accomplished gentleman, the perfect guest and a brilliant musician who stretched his talents and abilities as far as his long arms could reach “, he added.

“Myself and Pietro Amato have spent a lot of happy time with Dallas and the Sadies over the past year and a half, recording and producing their latest record – which comes out this spring.”

See the full statement below:

The band’s US label, Yep Roc, has confirmed the news that Good died “of natural causes while under a doctor’s care for coronary artery disease discovered earlier this week”.

The label’s full statement read, “We are deeply saddened by the sudden passing of our dear friend, Dallas Good, of The Sadies. He died on Thursday February 17 of natural causes while under a doctor’s care for coronary heart disease discovered earlier this week. He was 48 years old.

“Dallas was such a special person who is part of one of my favorite bands of all time,” said Glenn Dicker, co-owner of Yep Roc Records. “We have lost a cornerstone of the label. The Sadies have always been the band to watch and hear for me. I’m grateful to you, Dallas, for so many great shows, spine-shaking music, and good times. I will never stop listening.

The Sadies were founded by Good and his brother Travis in 1994, and released their debut album “Precious Moments” in 1998. The band became a leader in the alternative country scene in the early to mid-2000s.

Throughout their career they have collaborated with Kurt Vile, Neil Young, Neko Case and many more.