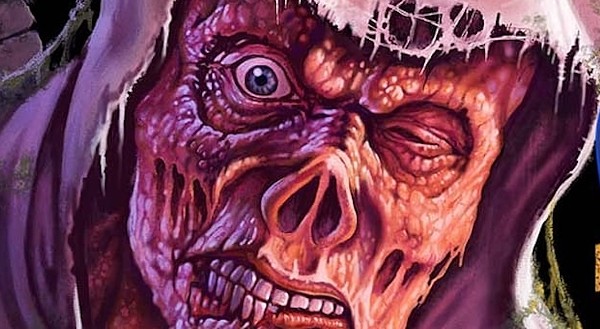 Photo courtesy of Left to Die/Facebook

Left to Die, a fearsome quartet of death metal lifers, launches a american tour this summer. Best of all, the tour is a musical tribute to the Central Florida legends DM’s album of the year. Meadow. And even better than that (well, even at the very least) is that the “Reborn Dead” tour kicks off in Orlando.

The idea for this group was born during a musical tribute at Tampa’s Brass Mug in honor of the late Chuck Schuldiner, late last year. Rozz had the idea to recreate Meadow live, and it all came together quickly from there. And fittingly, given Death Metal’s deep roots in Central Florida, the tour’s first date is at the Haven Lounge in Orlando.

Left to Die will perform at Haven Lounge with Skeletal Remains and Mortuous on Thursday July 7th. Tickets will go on sale Thursday, May 5 through Eventbrite.

–
Stay up to date with Central Florida news and views through our weekly newsletters and consider supporting this free publication. Our small but mighty team works tirelessly to bring you news from Central Florida, and every little bit counts.