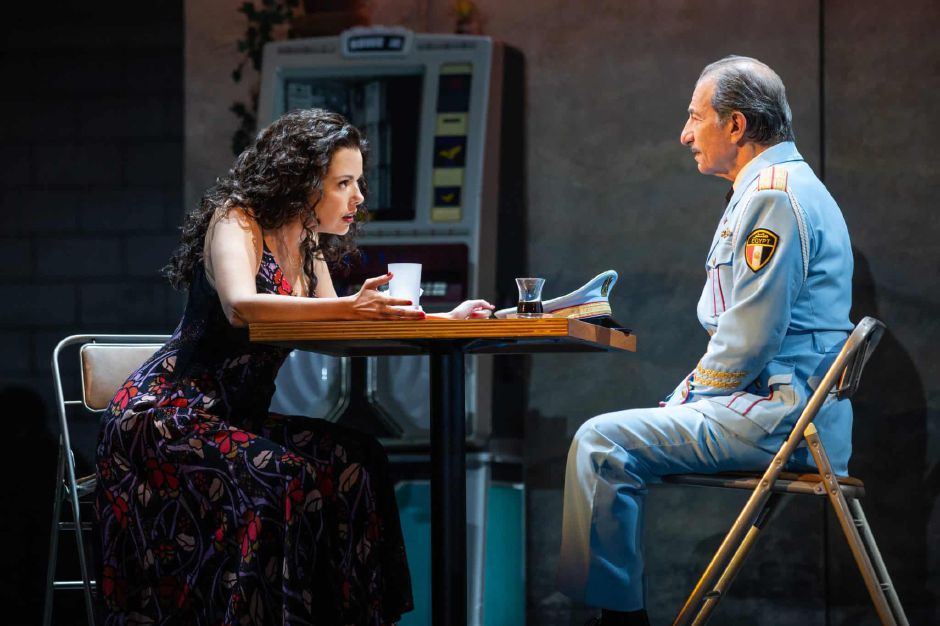 Actress Janet Dacal leads the group’s visit to the Bushnell

In 2016, when Goodspeed Musicals sponsored a gala honoring the extraordinary actress Chita Rivera, I had the opportunity to meet Janet Dacal, who was one of the main actors in the musical “Bye Bye Birdie ”Produced at Goodspeed.

Luckily Janet and I were sitting next to each other. Right away we started to switch from English to Spanish. She asked, “Are you Cuban? My accent betrayed me. A few minutes later, she invited me to join her when she was preparing “arroz con pollo” for the casting of “Birdie”. Getting the actors together on their day off and cooking for them is something she finds relaxing and very enjoyable.

At the gala, just as Janet was scheduled to take the stage, the laid-back and likable actress transformed into Rosie. She was to perform “Spanish Rose”, a sultry musical number of “Birdie” made famous by Chita Rivera, in the original Broadway production, and who was sitting right in front of the stage.

From her Broadway debut in 2004 in “Good vibesJanet’s career has kept her very busy. She recorded a song featured in the movie “Exposed“with Keanu Reaves; played Carla, in the original cast of Lyn-Manuel Miranda’s “In the Heights”, for which she received the Drama Desk Award in 2007, and was also in the television series “White Collar”. She also starred in “Wonderland” (2011), Bye Bye Birdie (2016) “Prince of Broadway” (2017-2020) and “Long live Broadway. Hear our voices.”Celebrating Latino heritage.

The group’s visit will be presented at Bushnell Center for the Performing Arts, 166 Capitol Ave. Hartford, November 16-21. For more information on tickets, call 860-987-5900 or visit their website: www.bushnell.org