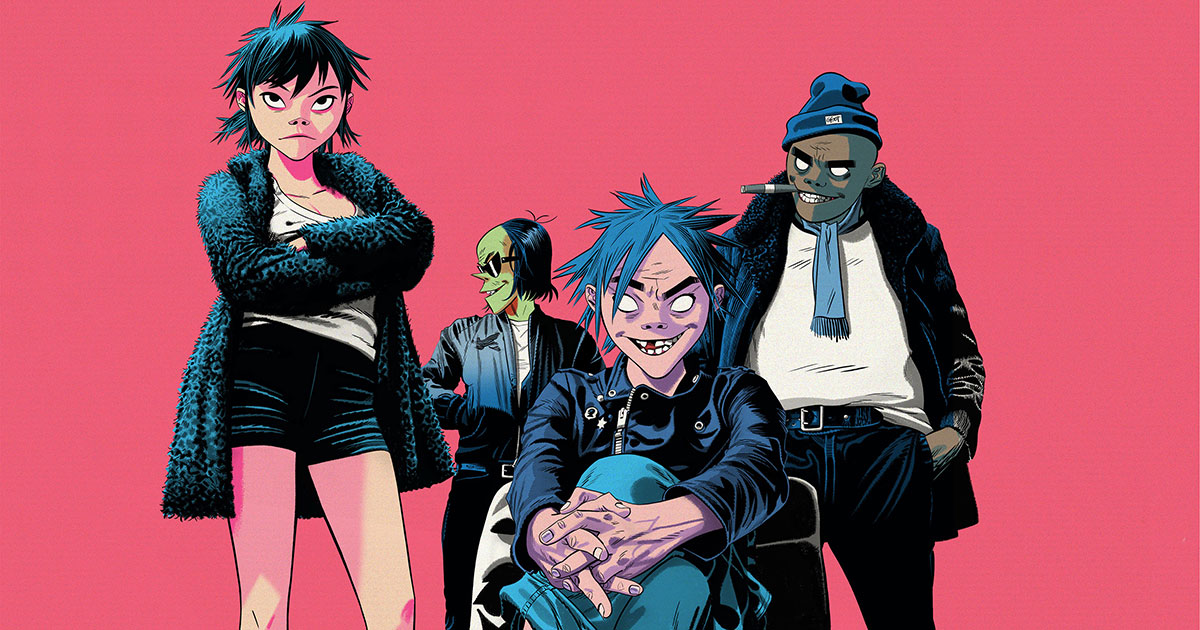 I feel like I have sun in a bag after hearing that a Gorillaz movie is in the works at Netflix. At least that’s the story according to band leader Damon Albarn. Albarn recently spoke with Radio.com, saying “I’m at Netflix because we’re doing a Gorillaz feature film with Netflix. We have a writing session in Malibu this afternoon. It’s really exciting to do that. This is something that we have wanted to do for a very long time. He has lived through so many incarnations… this Gorillaz who makes a film. Frankly.”

Albarn says the group “Signed contracts” with Netflix in 2020 and that the project is now in the scripting phase. “Making a fairly abstract animated film is a big risk for a film studio because it is very expensive” Albarn added. “I see a lot of people making animated videos these days, but I don’t think they really affect the quality of ours. We are more in the world of Studio Ghibli.

The Gorillaz is an English virtual group created in 1998 by musicians Damon Albarn and Jamie Hewlett. Each member of the group is represented by animated characters, including 2-D (vocals, keyboards), Murdoc Niccals (bass guitar), Noodle (guitar, keyboards, vocals) and Russel Hobbs (drums). Over the years, the Gorillaz have appeared in music videos, interviews, and short films as their animated counterparts. Even when the group is perform in front of a live crowd, they do this as 3D renderings of their animated characters. Some of the group’s biggest hits include songs like “Feel Good Inc. ft. De La Soul”, “Clint Eastwood ft. Del the Funky Homosapien”, “19-2000”, “Rhinestone Eyes” and “Dirty Harry ft. Bootie Brown, “to name a few.

Gorillaz released their most recent album, “Song Machine: Season One”, in October of last year. The Gorillaz movie is still in its early stages of development, although it looks like things are going well. What will be the plot of the film is to be guessed. However, I’m sure it will have a great soundtrack that fans will have no problem rehearsing. We’ll be sure to bring you more news about the Gorillaz movie as it develops.